A next chapter of our journey: The Charter of Brussels 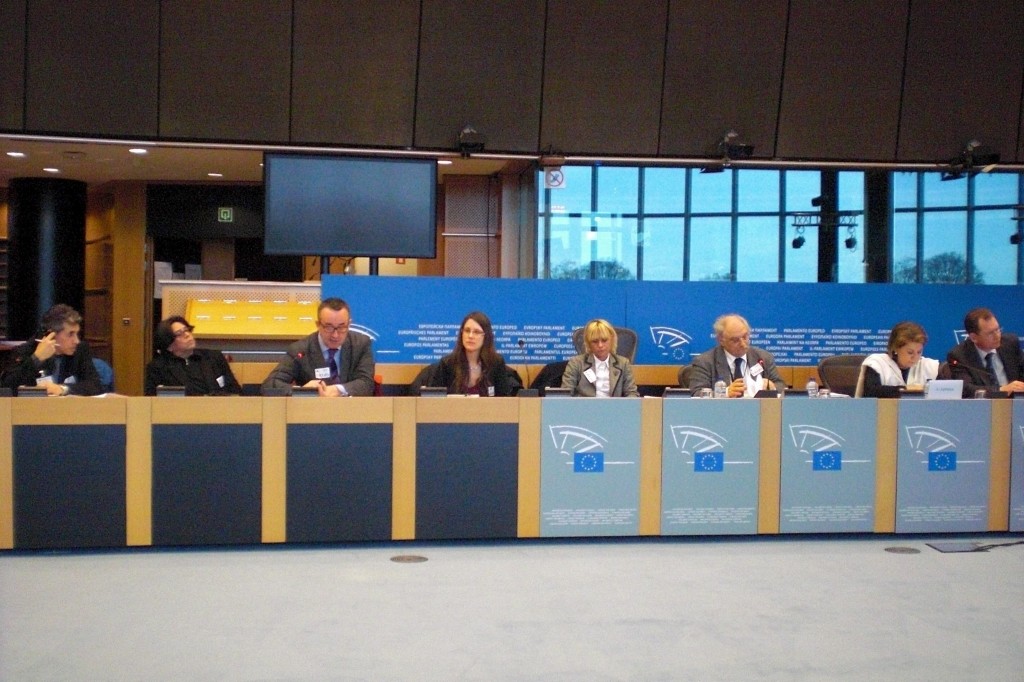 Only 9 days after the conclusion of the European Citizens’ Initiative, End Ecocide moves forward: On January 30th, the Charter of Brussels was launched at the European Parliament in a coalition with strong partners. The Charter calls for a progressive approach towards effective legal sanctions for environmental damages. This includes:

Over 150 people were present when the Charter was launched by the initiating organisations: For this occasion, we joined forces not only with legal experts such as the European Network of Prosecutors for the Environment as well as Globe EU, the network of legislators for the environment but also with the association of Former Ministers of the Environment, as well as Green Cross International with its founding president Gorbatchev, to name just a few.

End Ecocide is extremely proud to be part of this movement. Once the crime of ecocide is recognised, a court will be needed to try those responsible for committing ecocide. Today, we took a first step towards this goal and are looking forward to make it happen. Watch Prisca’s short speech in the European Parliament.

The Charter is now open for signatures by organisations and individuals until September when it will be handed over to Ban Ki-Moon, the Secretary-General of the United Nations. You can read and sign the Charter at http://iecc-tpie.org/ 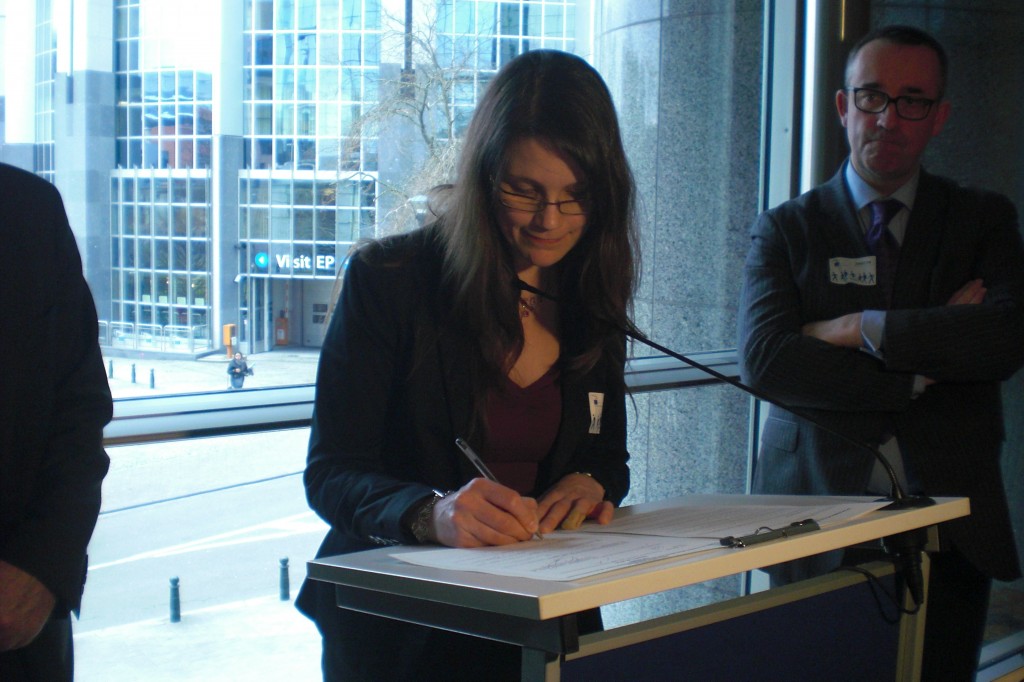 Indeed, there are too many petitions against eco destruction, the ecosystem has to be preserved for the ones after us.