Over 112,000 people have voted for the European Citizens’ Initiative. We are very proud of this result which demonstrates that the European public demands the law of ecocide prevention.

Even if the 1 million threshold was missed, those votes are not lost. We will hand them in as a petition to the European Parliament and we will even continue to collect signatures for that purpose. So you can still sign at www.endecocide.eu to end the large-scale destruction of ecosystems and spread the word. 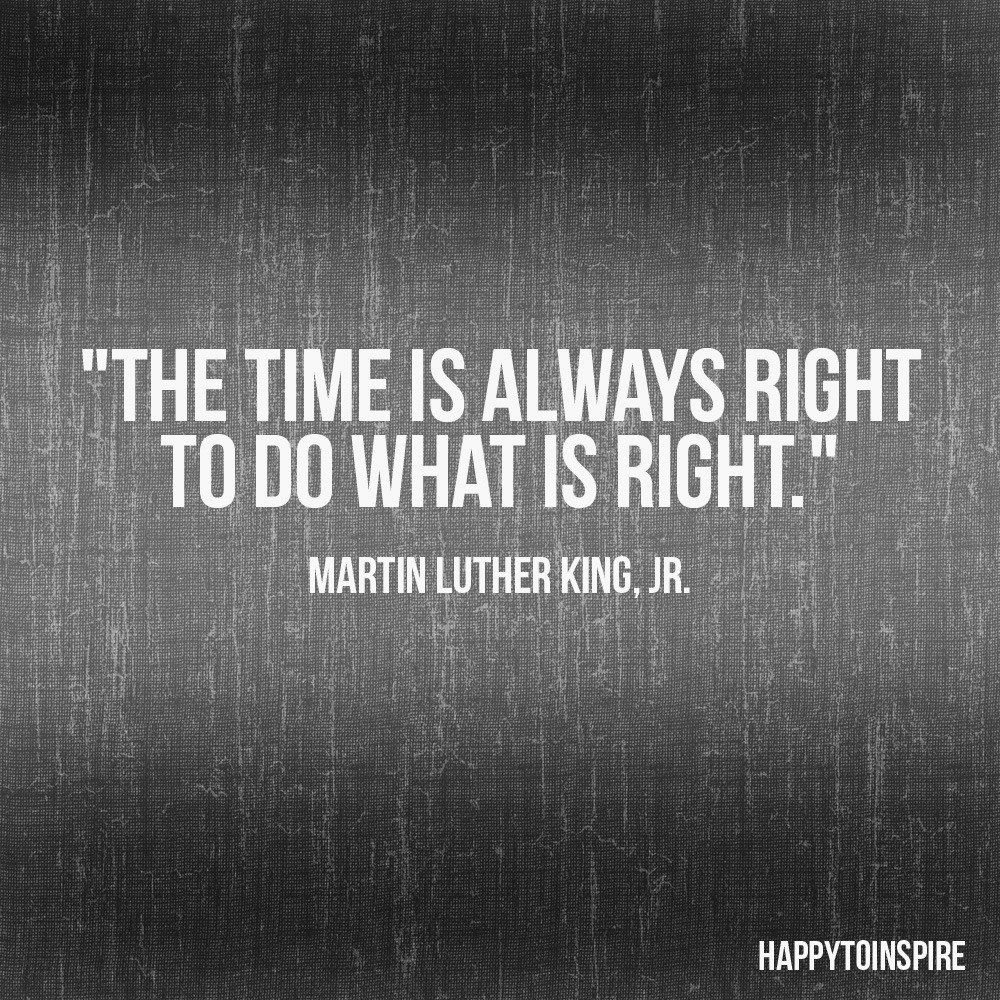 Notwithstanding major data requirements such as birth date and ID number as well as technical issues of a not user-friendly system, over 112,000 people signed because they are really committed to End Ecocide.

But many haven’t signed because they didn’t want to give their personal data. That’s why from now on we will only be collecting name, email and nationality. Any EU citizen can sign (so there is no more age or residency restriction).

If you have voted for the ECI you don’t need to sign again. That means if you have seen a signature ID like this –

extremely happy and proud for your initiative that we fully support.