Interest in Ending Ecocide by the European Economic and Social Committee 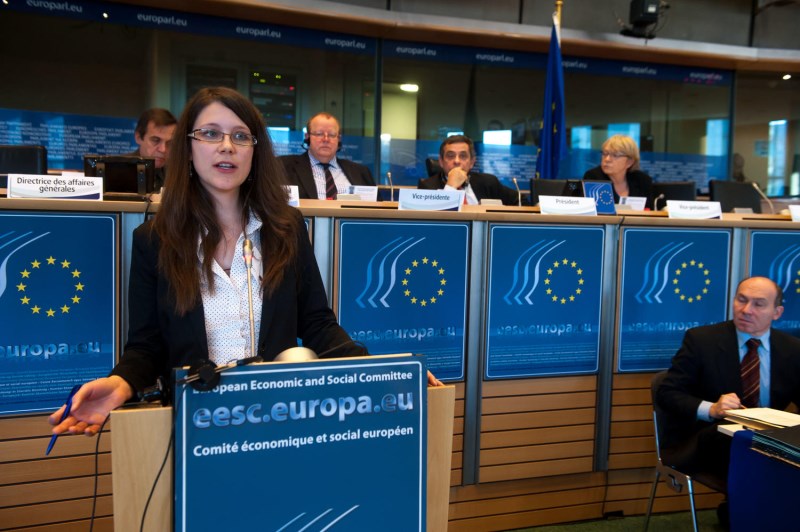 Last week, I was invited to speak in the plenary of the European Economic and Social Committee in Brussels. This Committee brings together representatives of civil society from all over Europe. In particular, it unites labour unions and employer associations, as well as other NGOs. As you can imagine, a very interesting audience to present the concept of ecocide to.

Following my presentation, there was a very interesting debate which mainly surrounded the role of companies, highlighting that many companies already do CSR which could be enough, and also states in terms of mining in Romania, for example. Some people in the room were very concerned about how to ensure human progress if we outlaw mining operations and coal energy. In turn, I explained one thing which in my eyes is one of the most important elements of the law of ecocide: This is not anti-business. To the contrary: Our current legal system obliges business leaders to prioritize profits over any environmental or human concerns. It is the legal duty of the CEO of a company to maximise profits for shareholders. New legislation is needed to enable them to make the right decisions by putting one principle first: Do no harm. 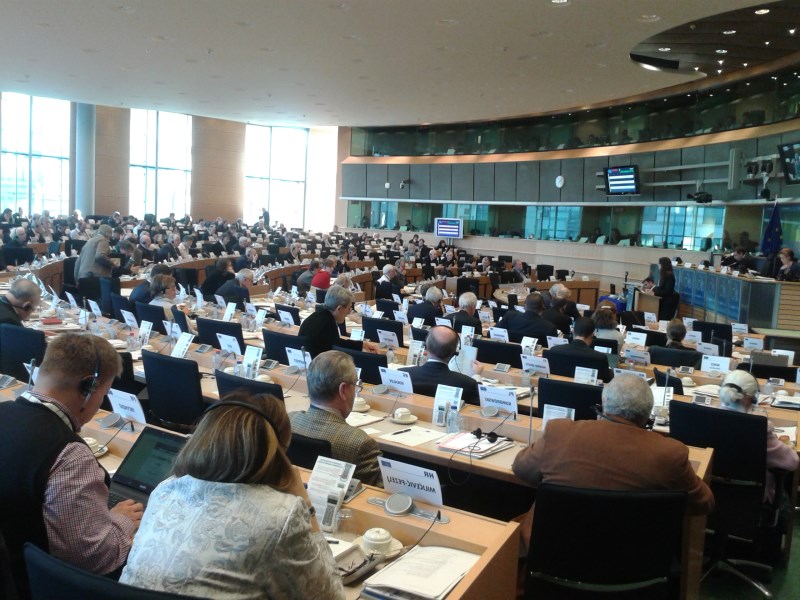 A full plenary listening to Prisca

If we continue with current ecocidal activity, the ecosystem might collapse eventually and threaten our existence as humanity. That’s why we have to change tracks now!
We also received some positive feedback, highlighting the need for a law to take the entire ecosystem as unit of analysis and also acknowledging the huge work we have done for this initiative. In addition, I was asked to give some recommendations on how to improve the ECI which you can also read in my last blog posts.

The EESC represents one of the most important voices of civil society at the European level. Their invitation demonstrates a recognition that the law of ecocide is a policy proposal worth considering and exploring and that we are speaking on behalf of citizens from all over Europe.

Next to the EESC, I also had many other meetings in Brussels which were very positive. What is clear that this is only the beginning. Many people and organisations recognise the potential of the law of ecocide. There is a huge momentum. Let’s make use of it! 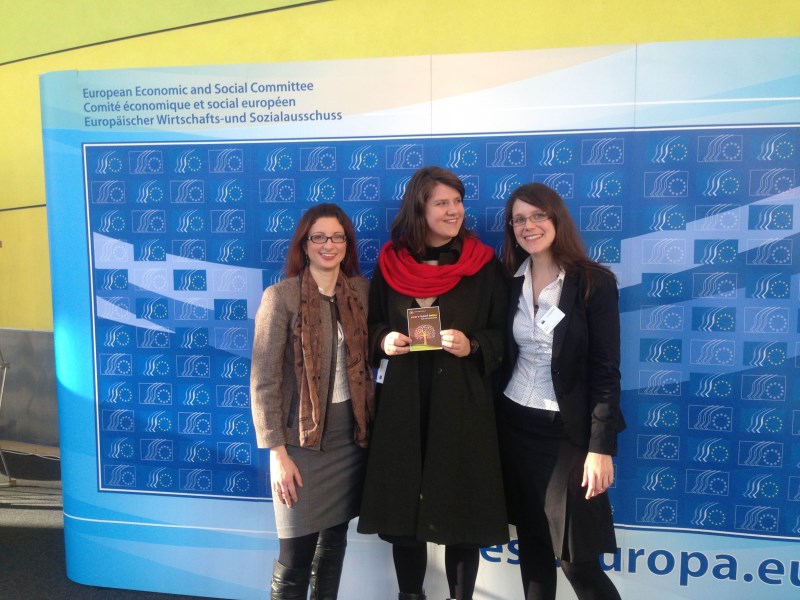